"I threw up most days. I felt like the life was being sucked out of me. It was like my body was exploding."

"I was the most itchy you've ever been times 100. I would have to dig my nails into my skin to distract myself in class. By noon I had to call my mom in tears to pick me up from school" she told me. 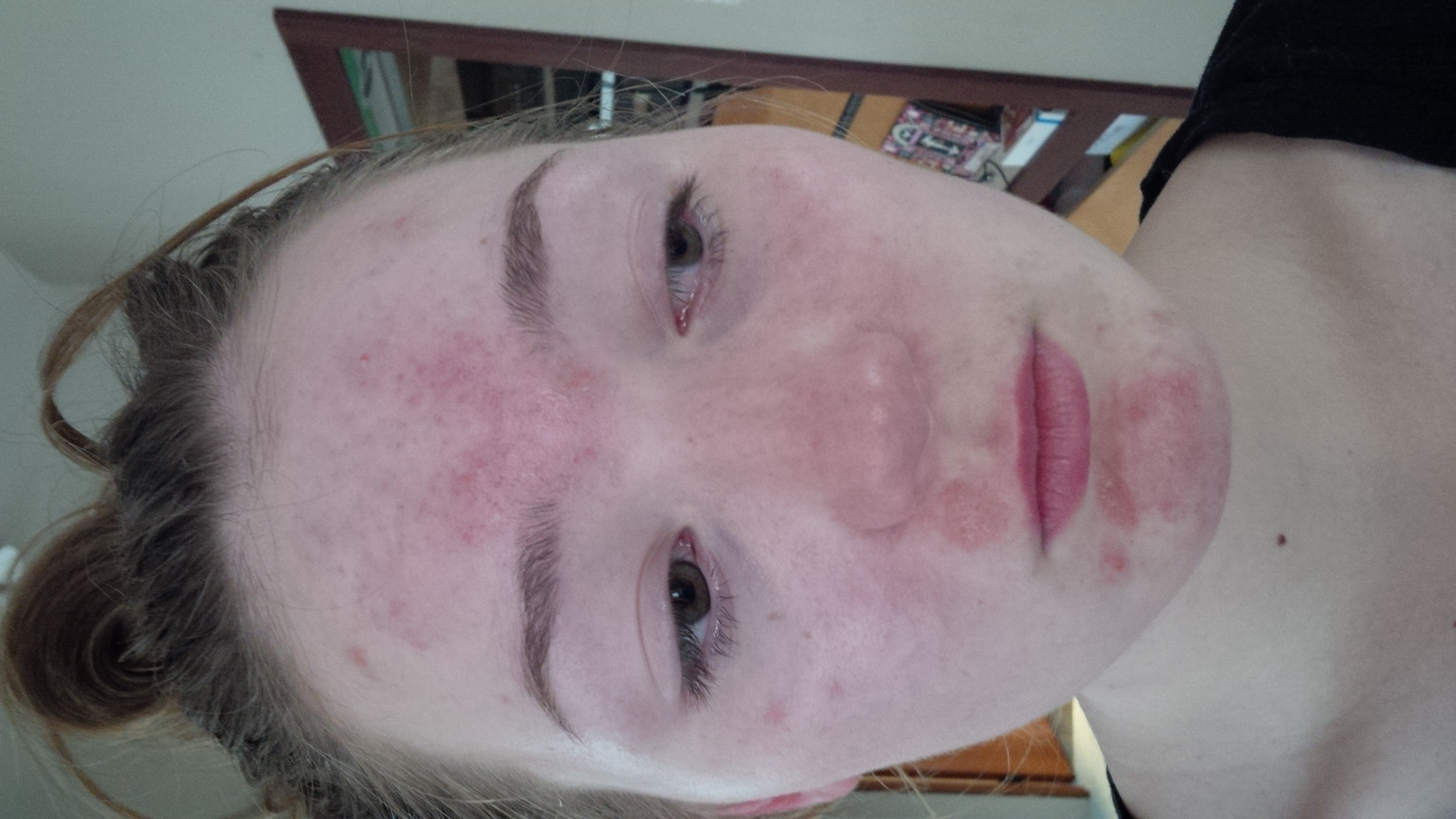 Doctors gave her antibiotics for the skin infections.

Turns out the issue was much deeper.

Solveig had a condition she was told didn't exist (until she found the right people)...

"an environmentally-induced disability that has been around for the past 100 plus years.

Sounds like just about every child I've worked with before we support their resilience.

Solveig was hypersensitive to electromagentic radiation. She had a condition called Electromagnetic hypersensitivity (EHS).

“. . . a phenomenon where individuals experience adverse health effects while using or being in the vicinity of devices emanating electric, magnetic, or electromagnetic fields (EMFs).... Their exposures are generally several orders of magnitude under the limits in internationally accepted standards.”

Solveig's experience with and recovery from EHS is a beautiful example of losing, and then re-building, resilience. She found a major source of stress, relieved it, and then started to rebuild.

In this interview, listen to Solveig explain...

When I listen to this story of recovery I imagine, with a heavy heart and deep concern for those who brush off the effect of wifi on health, what life would look like now for this articulate, beautiful, courageous 18 year old had she not kept digging until she found answers.

Scroll up and take 33 minutes to listen to this important story of resilience. See below for more resources about EMFs and EHS.

Why Focus On Resilience

Why Food Matters To Resilience

Book: The No-Tinfoil Guide To EMFs (2017), by Nicolas Pineault

Physicians for Safe Technology on EMFs and Behaviour, Memory, and Learning 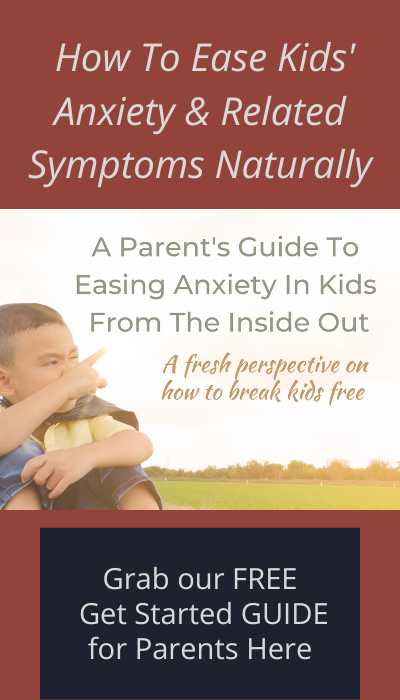 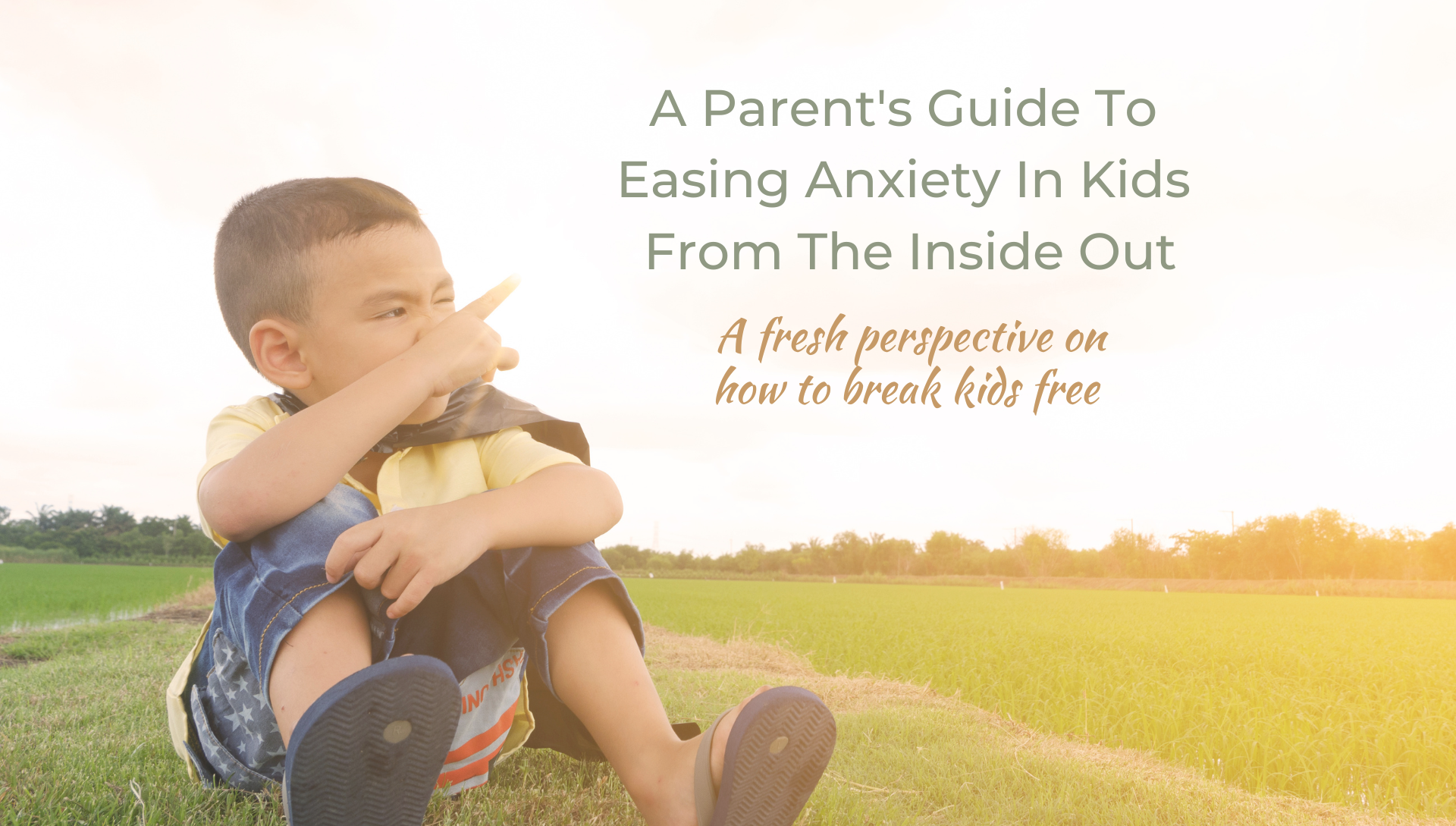