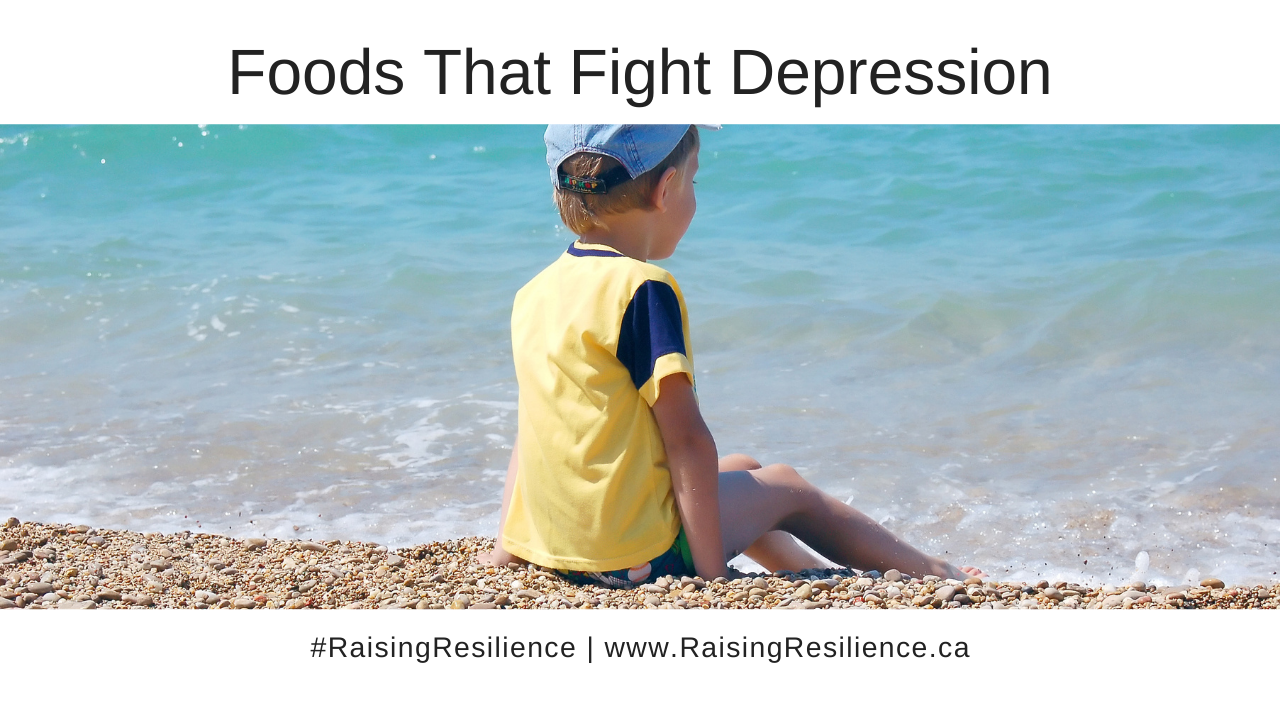 For many years now depression and anxiety have topped the list of mental health issues faced by children and young adults.

70% of the time, adults report that their mood instability started in childhood. I suspect, given what we know now about the biological roots of mental health and the impact of a child's diet on their mental wellness later in life, that number is actually way higher.

What About Food And Depression?

Back in 2018 a very helpful paper was published in The World Journal of Psychiatry. The researchers behind it knew from clinical experience that what we eat affects our mood and behavior, but they wanted to know which specific nutrients were most important. That way they could start to create a framework for clinicians to be able to integrate a food-as-medicine approach into mainstream psychiatry.

Since it was a "study" they needed to follow the rules and distill down their question. So they decided to investigate this question:

"which foods are the most nutrient-dense sources of nutrients demonstrated by the scientific literature to play a role in the prevention and promotion of recovery from depressive disorders." (source)

Before I Summarize The Foods That Fight Depression, There's Something You Should Know

Medical research is revealing that they all have similar biological roots:

Psychology research reveals that they can have similar psychological roots:

So here's the bottom line...

Resilience - our capacity to grow from stress rather than become incapacitated by it - is as much biological as it is psychological.

So if you're here because you feel you're giving your child all the love, care and social support you can but they're still struggling with mood, learning and behavior, and if you want to try something other than prescribed medication to turn that around, it's time to explore their biology.

Now, back to the study on foods that fight depression.

12 nutrients were found to be the heavy hitters when it comes to the prevention and treatment of depressive disorders.

There are no surprises in that list. What we have here are nutrients that:

Before you go out and spend a fortune on supplements, remember that we don't eat nutrients. We eat foods; delightful little packages from mother nature that offer our bodies everything they need to function well.

Miraculous, if you think about it.

This is why I love to imagine a future where parents are really coached around how to nourish their kids for resilient health.

I know you're doing the best you can. I know you have a gazillion roadblocks in your way. But the capacity to deeply nourish our kids has somehow slipped away in the chaos of our busy lives. And too often when we decide it's time to start remembering what we once knew to be true, we get blocked from every direction by people and circumstances.

Well, with the rising levels of mood issues we're seeing now and given what we know about the food connection, it's high time to bring nourishment back to the front and center.

The study on foods that fight depression did look at foods (thankfully), not just nutrients. Foods were rated in terms of the density they offered of the nutrients on their list.

The highest scoring animal foods to fight depression were:

The highest scoring plant foods to fight depression were:

Now having worked with children for as long as I have, it's interesting to me that those foods are also among the top foods parents report having a hard time getting into their kids, especially if they're picky.

What our kids eat affects how they think, feel, behave and function. If you feel you're giving your child all the psychological support you can but they're still struggling, it's time to explore their biology.

There are THREE areas to explore: Nutrients, Inflammation, Digestion. I strongly suggest you sart with nourishment.

If you can't get foods into them, you can start with supplements. But work the system... it's not a magic pill you're after here. It's resilient health. That'll take time and persistence.

They can feel better. You can do this.

Teen Anxiety - Is It Nutritional?

Why I Do What I Do

The Pillars Of Resilient Health

More on the link between depression and gut health 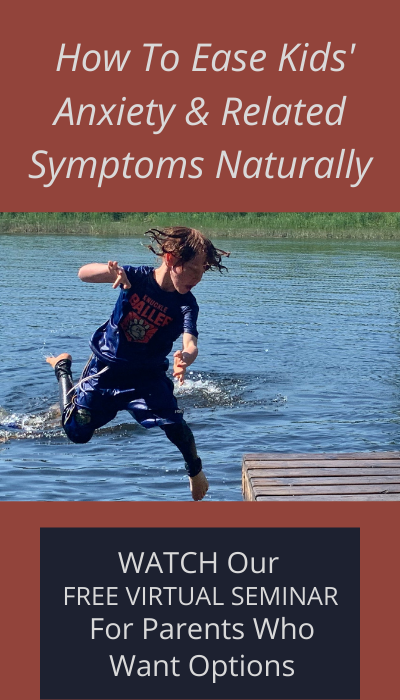 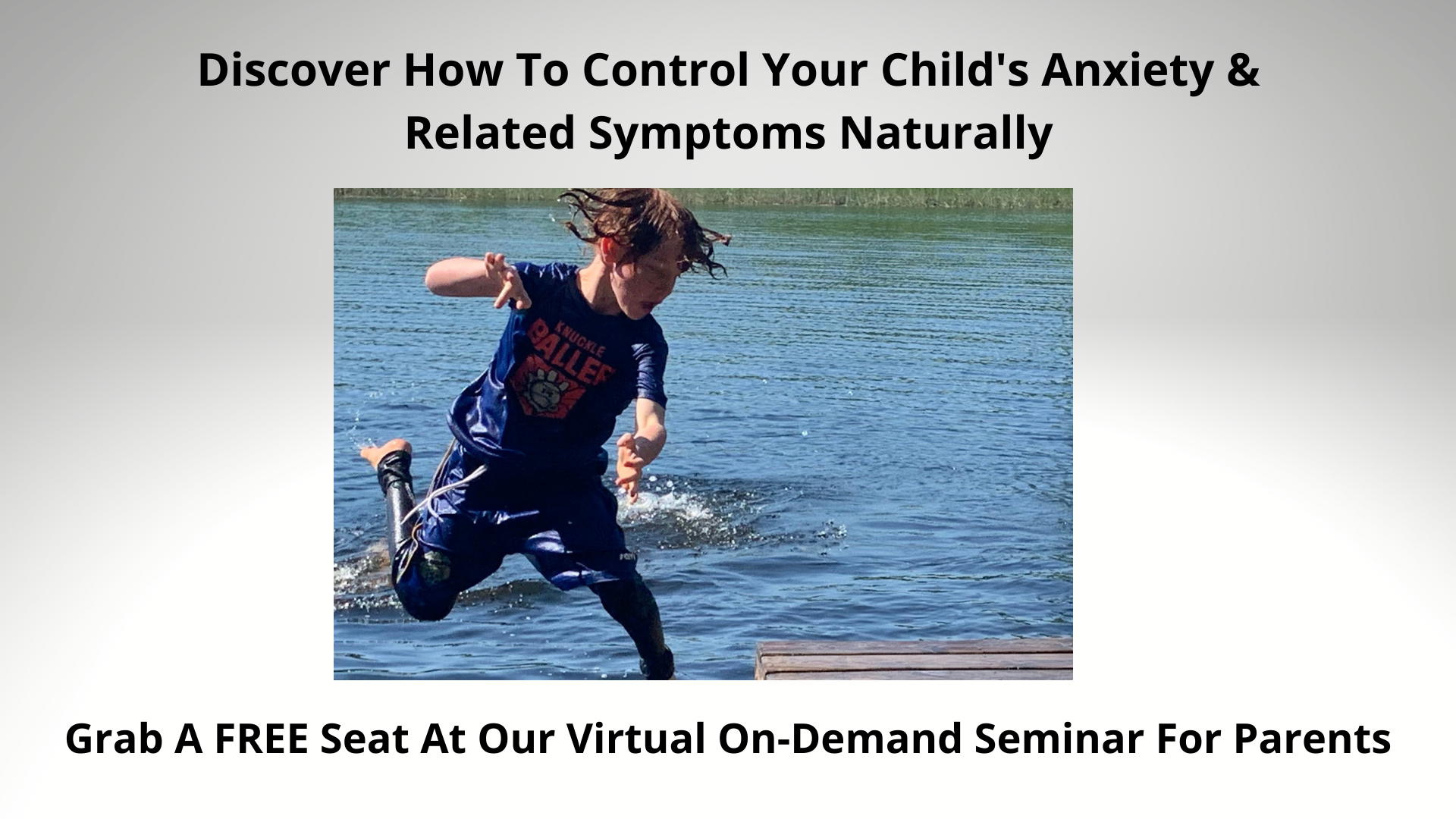