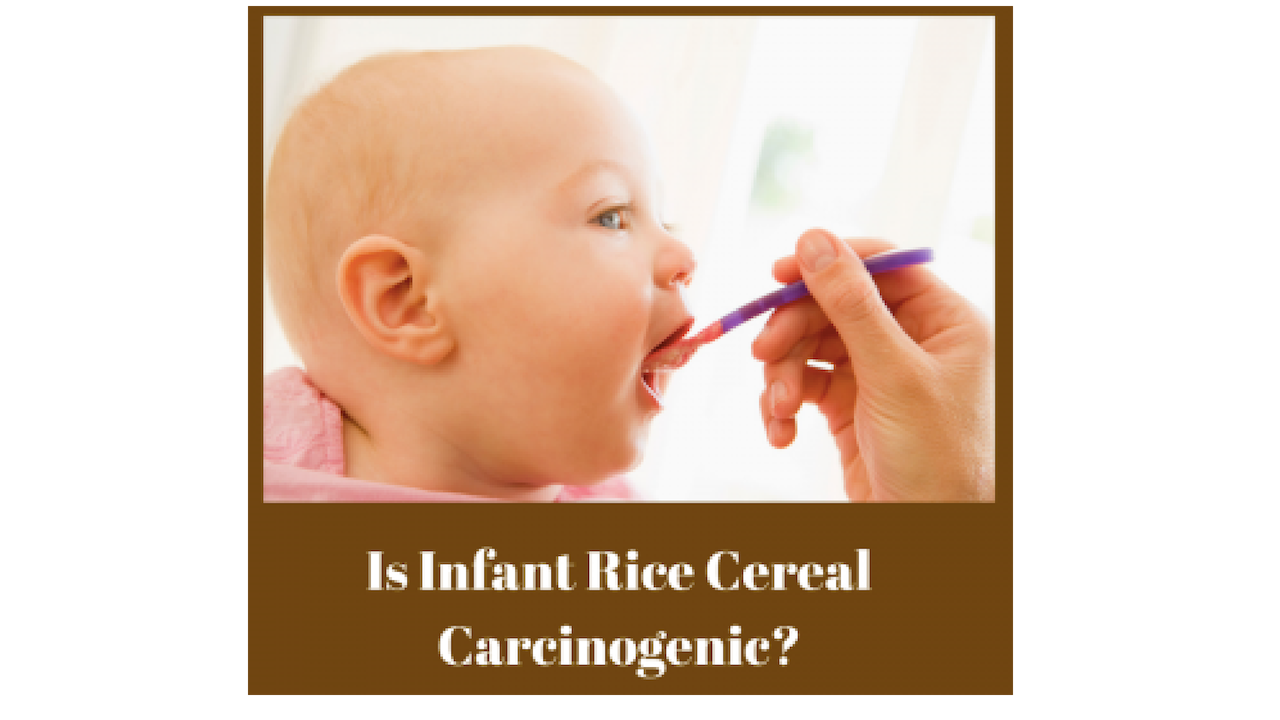 When I was feeding my first child, I went the conventional route. Even though I knew whole foods were better than processed, we gave our son fortified organic infant rice cereal as his first solid food.

I was worried about iron. And I was doing what everyone was telling me to do.

I had had some issues with breastmilk supply and we had supplemented with formula (another stressful story for another time!). He had alternating constipation/diarrhea on the formula which resolved when we switched to the low iron and non-fortified type.

So when it came time for solids, I reached for powdered iron-fortified infant rice cereal from a box.

My son didn’t do particularly well on that cereal either.  He started getting eczema.  Fortunately we had some good advisors and, because he was a bit older, we felt better about weaning off the cereal and on to other foods – which settled the eczema down.

We are still trying to work backwards with my first. He’s now seven, has some food intolerances that we are working on reversing, his blood sugar levels are extremely sensitive and his gut quickly starts acting up if we don’t stay on top if things.

Could this have all been avoided if we had started things off differently?  I can’t say conclusively, but based on the patterns I see emerging in other children, I’m highly suspect.

Powdered rice cereal turns very quickly into sugar, it is high in phytic acid which binds to minerals, and it is hard to digest for kids who have less-than-optimal digestive flora.

I did things very differently with my second and third children. I knew more, I had grown more confident. I had read more research. I had worked with more parents.

My second and third children are better off for it and I am convinced that how we feed our kids in the first years has a major impact on their health later on. My own children have taught me this, the children of my clients have taught me this and research shows us this.

A 2014 study gives us even more of a reason to avoid the processed rice cereal and go for real, whole foods instead. The Study, published in the Journal of Pediatric Gastroenterology and Nutrition, raises concerns about inorganic arsenic levels in rice, particularly as it relates to feeding infants.

This type of arsenic is found in higher levels in rice (particularly brown rice) than in other grains, in part due to the way it is grown. Inorganic arsenic is considered a first level carcinogen and, as of yet, levels in food are unregulated.

Put all this together and rice cereal really no longer looks like the healthy option we thought it was.

The good news is that there are ways of getting iron into our babies without using iron fortified rice cereal. We can do it through whole, real foods like liver, soaked quinoa, dulse, lentils and dark chicken.

For more details on starting your baby off on real, whole foods, alternative to rice cereal click here…