Is early introduction to gluten a good idea? 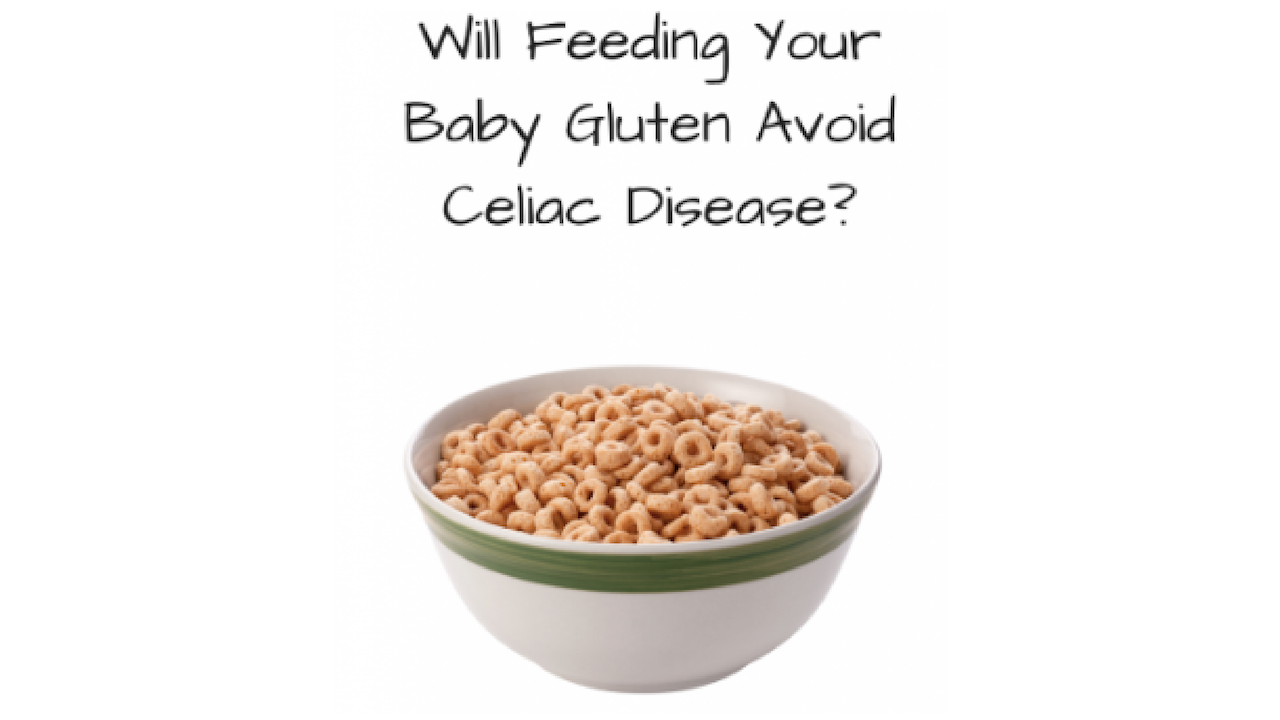 The latest government guidelines for feeding babies suggest that introduction to gluten at an early age can reduce the risk of celiac disease. This is based mainly on statistics gathered from 2 studies done in 2000 and 2005.

The studies have lead to guidelines that teach parents that at 4-7 months old there is a window of opportunity in which a child can develop “oral tolerance” to gluten, and that parents should introduce small amounts of gluten in that time particularly if a child has a family history of celiac disease or other autoimmune conditions.

Oral tolerance is basically a way of saying you can teach the immune system to tolerate a protein by introducing it orally and thereby avoid the development of a hypersensitive immune response and autoimmune disease triggered by that protein.

In my Thriving Babies class, I still teach parents that, when it comes to grains, it's best to start with non-gluten grains and then try gluten at around age one (ish) if all goes well.

So why do I disagree with the current guidelines about the introduction to gluten?

I delay gluten in my guidelines because of research showing the effect of gluten on the enterocytes of the gut along with research on the influence of the gut microbiome on the development of autoimmune disease (see selected sources below).

This research is showing us that gluten might be able to actually cause the conditions under which celiac disease can develop – namely leaky gut.  From an epigenetic standpoint, we are learning that an autoimmune disease will not develop until conditions are right for it to express itself and that leaky gut is a necessary condition for the development of celiac disease (see sources below).

So instead of introducing gluten early in the hopes of building “oral tolerance” to gluten, I teach that we should instead take the time when our babies are infants to support the development of the gut.

I don’t know that I am right just as I don’t know if the government guidelines are wrong.

We still need more research and discussion on this topic and until then we need to do the best we can with what we have and what we know.  My objective is always to help parents make informed decisions that feel right to them.

But there’s more to the story.

In 2014 a few more interesting studies were added to this conversation. Unlike the earlier two studies already mentioned, these two failed to find a connection between early gluten feeding and reduced celiac disease among children who carried the genetic markers that make them susceptible.

One of these studies actually found delaying gluten to be protective.  This 2015 review of the issue summarizes the data nicely and concludes that, “no clear recommendations on gluten introduction in at-risk infants (ie those with celiac markers) can be established.”

Sigh…Well…. where does that leave us?

It leaves me agreeing with the author of the 2015 review that research in this field needs to stay “open to intriguing and exciting new investigation hypothesis.”  The reviewer even went so far as to say, ”special attention will be paid to the potential impact of gut microbiota particularly in early life.”

Bingo.  Let’s see where that takes us.